Amy Landon is a seasoned audiobook narrator and bi-coastal actress who regularly graces the stage and works in TV and film. Some of her recent titles are Sparrow Hill Road, The Spellsong Cycle, Texts from Jane Eyre and the MoonBound Clan Vampires series. When not acting or reading, Amy can be found behind the keyboards playing in her rock band, Cylvia. She rabidly attacks her dream of taking over the universe, circling the globe on two wheels, and trying to bake the perfect biscuit. 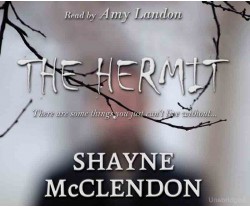 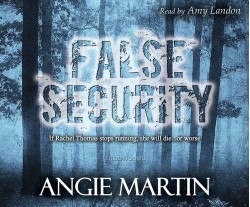