Aoibhéann McCann is an Irish actor, based in Dublin, Ireland, working between the Emerald Isle and London. She has voiced many advertising campaigns in Ireland, the UK and the US and is a part-time radio presenter in Dublin. She performs regularly in theatre, television and film, alongside her works as a voice coach to actors, lawyers and teachers. Aoibhéann trained at The Oxford School of Drama and graduated in 2011. She has a burning ambition to sing as part of her acting work, as she does not normally work in musical theatre. Maybe next year? 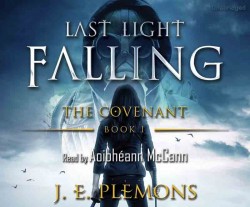