Auddie Phillips started using her gift as a voice talent by reading newspapers to the blind for a charitable organization in the St. Louis metro area back in the 80’s. She pursued her interest in the broadcast industry through her education and started working for an NBC affiliate in Tulsa, Oklahoma. After taking a long break from the broadcast world, Auddie took a job at a Tulsa top rated radio station as a News Director/Audio Production Manager and renewed her love for voiceover work. She found herself back in the corporate world after 3 years in radio. In addition to her current job, Auddie has a fulfilling career in voiceovers and looks forward to permanently trading the corporate grind completely for her passion—voiceover work. She resides in Broken Arrow, Oklahoma and works from her home studio. 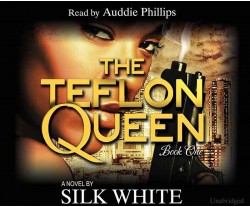 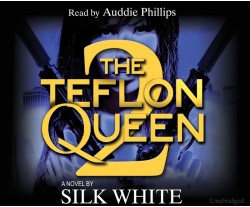