Brian Hutchison is a stage, screen, and voice actor based in New York City. He has appeared in several Broadway and off Broadway plays, as well as on television and in film. He has narrated dozens of audiobooks in all genres and is also an avid photographer. Brian received a BA in English from Lafayette College and earned his Master of Fine Arts at the University of San Diego. 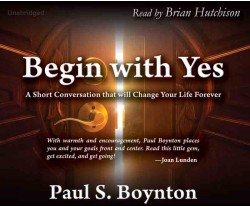