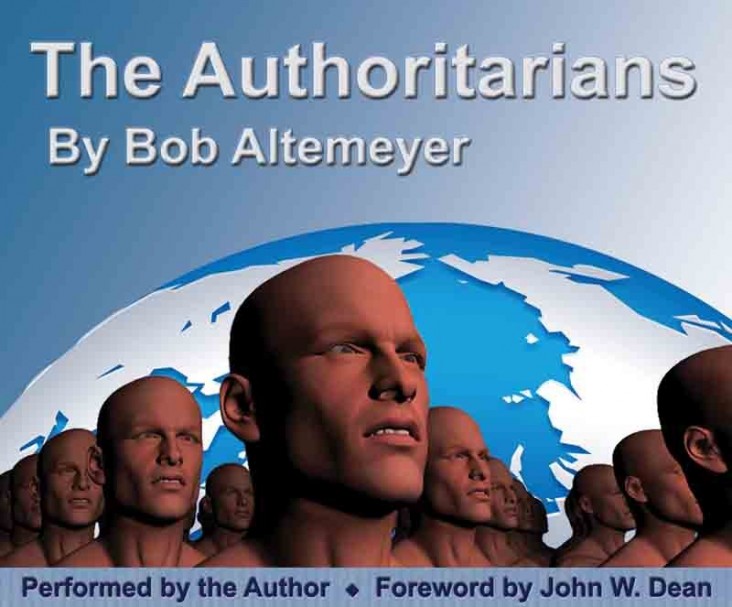 Listen to this book to understand Donald Trump

Are you absolutely floored and confused as to how someone could support Donald Trump? This book will explain a lot of his popularity with good, hard, scientific data.