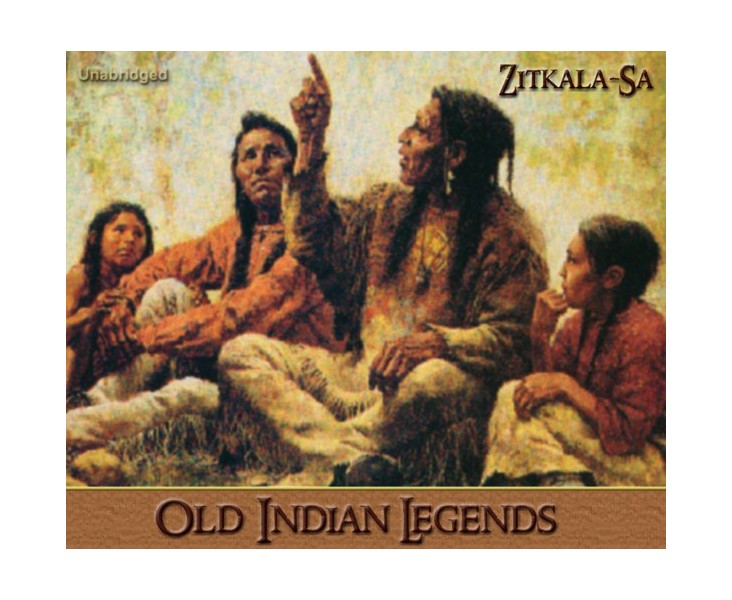 Zitkala-Sa, a South Dakota Sioux born in 1876, the year of the Battle of the Little Big Horn, was an educator, musician, writer, and activist. She served as the secretary and treasurer of the Society of American Indians and as editor of its American Indian Magazine.

Old Indian Legends introduces Sioux traditions, including Iktomi (a trickster who often takes the form of a spider), Iya the glutton (able to consume whole villages), and the characters of the Sioux world—coyotes, ducks, the terrifying Red Eagle and the stranger who slays it, turtles, toads, mice, bears, badgers, and more. While at first these traditions and stories may strike the outsider as different and alien, to some extent they can evoke some European fairy tale traditions.