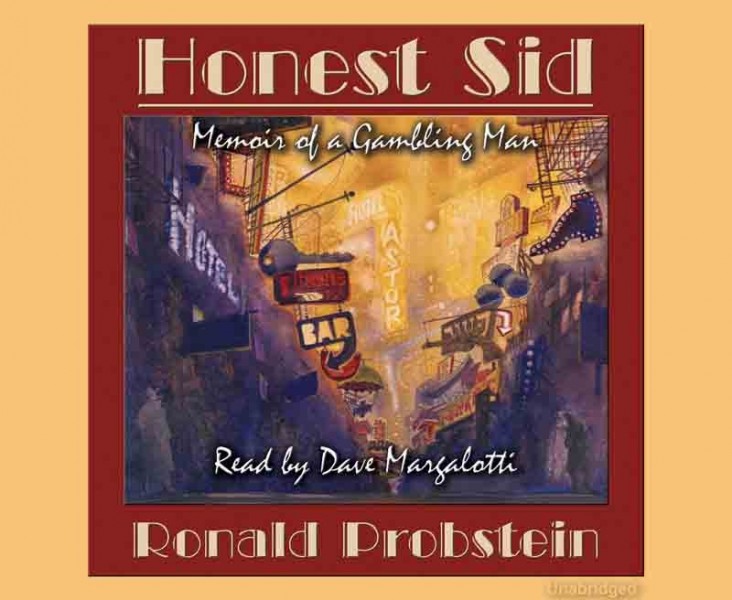 If you're going to live outside the law, you'd better be honest. This seeming paradox was the operating principle of Sid Probstein's life. Guileless and endlessly optimistic, he was known as Honest Sid around his stomping ground of New York's Broadway. Sid wasn't a tough guy, or even a bad guy. He just never had the patience for the "straight" life, grinding out a living at some monotonous desk job. He was the quintessential American dreamer, always sure that the good life was just one big score away, a man who never stopped believing in his own good luck, even when the evidence said otherwise. He had all the tools, he was charming, good- looking, quick- witted and decent, but he had an obsession he couldn't escape. Honest Sid is the story of an American archetype as seen through the eyes of his son, Ronald, who loved him, and who almost lost him. It follows Sid's adventures in the world of bookies and bettors, fighters and fixers, players and suckers set against the often- romanticized backdrop of Depression- era New York. It is also the passionate tale of the great and tempestuous love between Sid and his wife Sally, and of his son Ronald whom he idolized.