David DeBoy is a professional actor, playwright, and award-winning producer/ director. He has appeared in over forty stage productions, and his commercial credits number in the hundreds, including Pepsi One, State Farm, and The Baltimore Orioles. He has voiced documentaries and promotions for National Geographic, The Discovery Channel and appeared in training videos for the Pentagon, NBC-TV, Xerox and hundreds of other clients. David has performed in on-camera roles in HBO’s VEEP and The Wire, and the feature films Head of State, A Dirty Shame, Tin Men and Homicide. 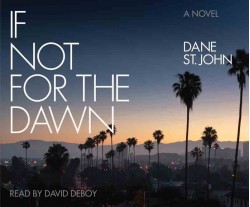 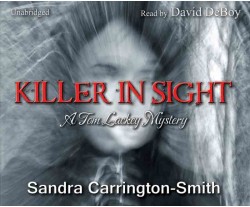