Gary Kassay is a police detective, hostage negotiator, and forensic psychophysiologist. As a New York City police officer, Gary was a member of the department's Canine Unit. After leaving New York, he worked for the TSA in Greensboro, North Carolina, and served as a Lieutenant in Guilford County. Gary then moved to Casper, Wyoming, with his wife Raella, where he is currently working as a detective for the Casper Police Department. Murder by the Invisibles is the fourth in Gary’s highly successful Duke Becker Series, which also includes Murder in Silence, Murder by Prophecy, and Classic Murder. 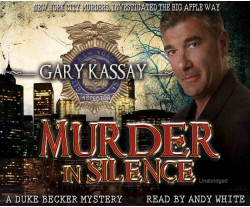 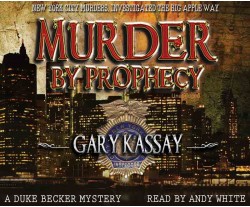 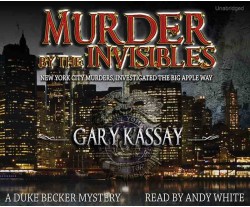 Murder by the Invisibles
Price $39.95 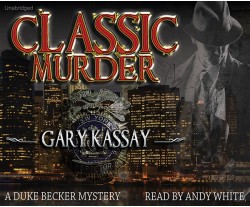 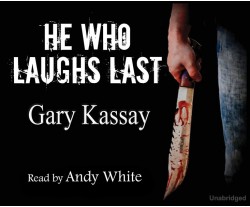