One of America’s foremost engineering scientists, Ronald Probstein is Ford Professor of Engineering, Emeritus at the Massachusetts Institute of Technology. He has played a principal role in some of the most important scientific and technical achievements in the post World War II era. For these achievements, he has been honored as a member of the National Academy of Sciences, National Academy of Engineering, and the American Academy of Arts and Sciences. Born in New York City in 1928, Ronald lives in Brookline, Massachusetts with his wife, Irène. He has one son, Sidney, and three grandchildren. 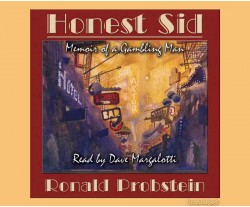