Bobbin Beam has worked professionally behind the microphone since she was eighteen. One of Wisconsin's first female radio broadcasters, Bobbin established her own successful ad agency, where she honed her production skills and creative voiceover talents. Over time Bobbin’s career evolved into full-time voice acting, which remains her passion, her craft, and her art. Her work has been heard around the world in commercials, narrations, audiobooks, documentaries, and TV promos for Fortune 500 companies such as ABC and the Disney Channel. 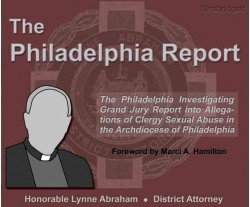 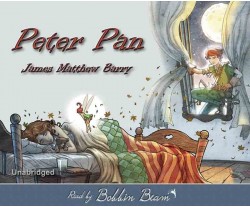 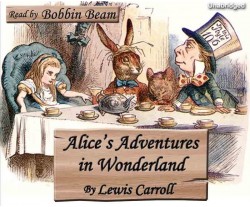 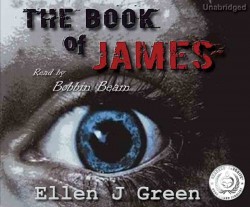