James Conlan has worked continuously as a voice-over artist since the nineteen-seventies. He has served as an announcer, narrator, and voice actor for projects all over the United States. He is also a writer and producer of award-winning radio commercials and is a popular director who has worked with some of Hollywood’s best voice talent. As a principal of Houston's Radio Works, his campaigns have helped hundreds of advertisers achieve prominence in their fields and have won nearly every major creative award for radio advertising. James lives in Houston, Texas with his wife, Kate. 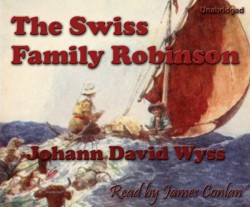 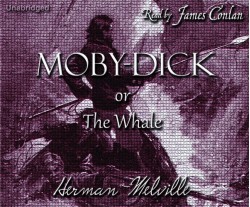 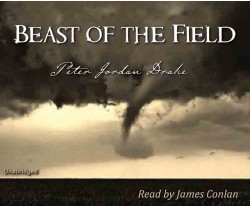 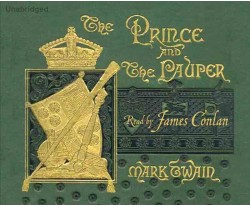 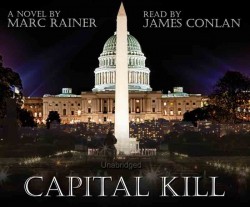 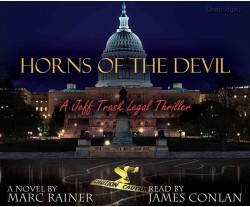 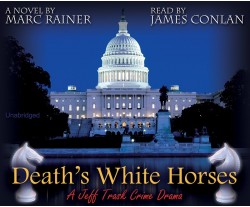 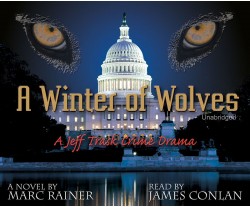