After a distinguished and productive career as a Grammy nominated record producer, R.D. Watson decided to take his turn behind the mic. He has excelled at this too, and British listeners will recognize his voice from the UK launch of many major brands both on radio, TV, and the Internet. In London, Roger provided the promo voice for Jethro Tull, Leo Sayer, and Ten Years After. In Hollywood, he heralded the arrival of the Spandau Ballet, Robin Trower & the Specials, Billy Idol and the iconic Blondie. Find R.D. Watson behind the mic of many other Cherry Hill Publishing audiobook titles. 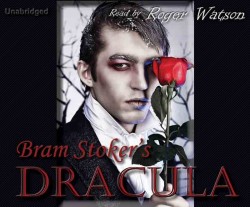 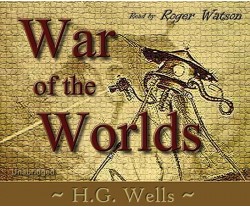 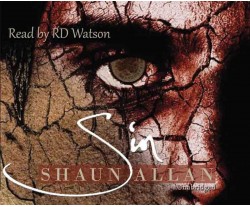 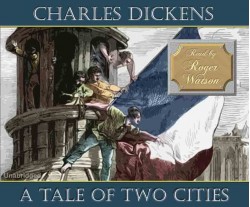 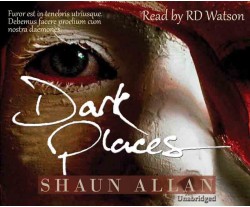 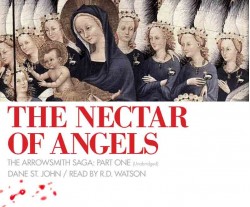 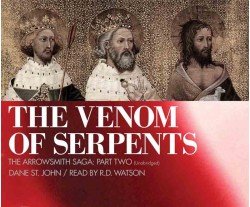 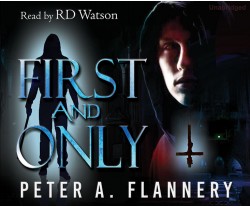 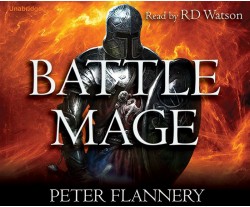 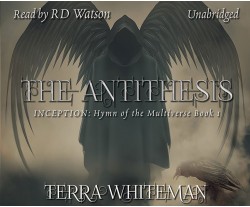 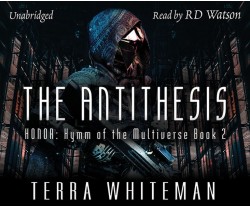 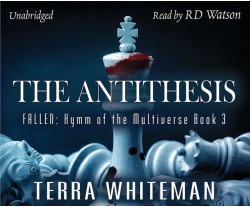 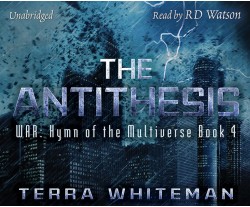 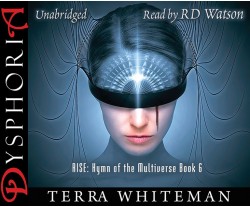 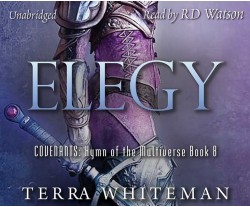